We had a good conference call with the team from MFS to go over their outlook on the global economy and investments.  Below are some of the talking points that were discussed: 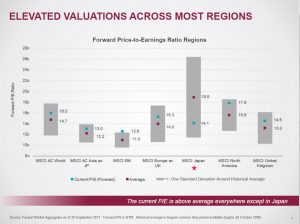 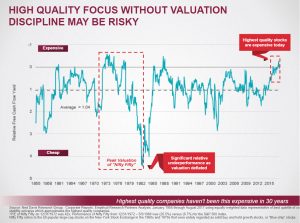 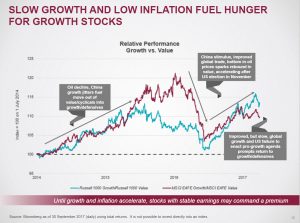 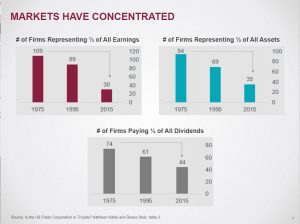 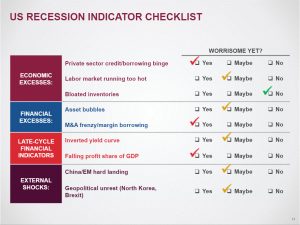